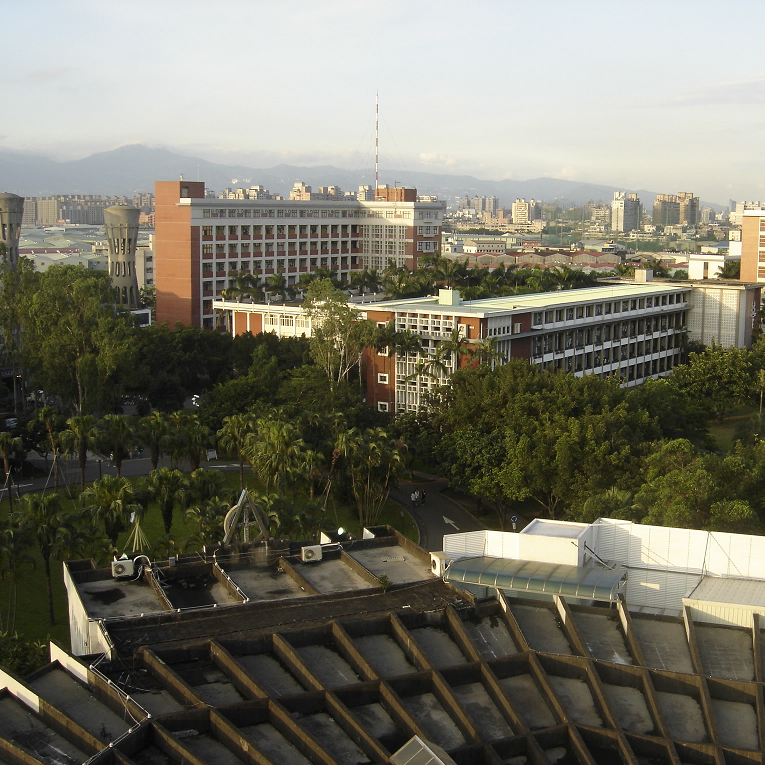 Questions of victimization, victim-blaming, and sexual violence on college campuses have been raised in a sexual assault case at Fu Jen Catholic University. Though the case has been ongoing for many months and provoked much discussion, what has been particularly provocative of anger is the actions of the school administration, which appears to have gone out of its way to cover up the case for fear that this would tarnish the school’s reputation.

A number of the involved parties in this case are members of Fu Jen Catholic University’s Department of Psychology. A student surnamed Wu who was a student in the department was raped by a student surnamed Wang, after an incident involving alcohol during a party in June 2015. Sexual assault was confirmed by DNA testing after the incident was reported to the Ministry of Education. Wang was reported as being expelled after Wu filed a complaint with the school’s gender equality committee, but it is also reported that Wang later returned to the school. Wang has not made many public appearances since the beginning of the incident.

However, one year after the incident, in May 2016, Wu’s boyfriend, another Fu Jen student surnamed Chu, would release an essay on social media accusing Hsia Lin-Ching, a professor in the Department of Psychology and Dean of the College of Social Sciences, of attempting to cover up the incident by urging Wu not to report the incident to the police and not to file a complaint with the gender equality committee. Hsia’s justification was supposedly that this would reflect badly on the department as the incident involved alcohol and sex and, according to Chu, Hsia wished to depict the incident as a case of drunken consensual sex. Reportedly, Hsia stated “This incident might be the straw that breaks this department’s back”, and “I want to know what you have experienced as a woman; do not play the victim.” Chu also accused Hsia of directing teachers to harass students who expressed support for Wu on social media.

The post became a viral one, provoking much outrage. These events occurred during a tumultuous time for Fu Jen Catholic University, occurring at the same time as a hunger strike centered around the issue of gendered dormitory policy at the university. Both incidents raise broader questions of how gender issues are treated at the college.

Complicating matters where gender politics is concerned is that Hsia, a senior professor and a member of the environmental group Raging Citizens Act Now (人民火大聯盟), is known for her reputation as a feminist. Likewise, Fu Jen Catholic University’s Department of Psychology presents itself as one of the most gender progressive psychology departments in Taiwan. Particularly enraging would be that if Chu’s accusations are true, Hsia told Wu not to play the victim and seemed interested in preserving the reputation of the Department of Psychology more so than actual addressing a case of sexual assault, never mind claiming to be a feminist.

Photo Credit: Facebook
Further complicating not only gender politics but also questions of political identification would be that during a press conference, Hsia highlighted the fact that the involved students were mostly Taiwanese students but that Chu was a Chinese student studying in Taiwan. Hsia seemed to accuse Chu of stirring up trouble and then slipping back to China after making accusations against her, Chu apparently having returned to China at some point after posting his accusations on social media, probably for the summer. Some found this accusation hypocritical on Hsia’s part, given that Hsia has been accused of pro-unification Left sentiments in the past. This would not be surprising given Hsia’s background, her father being a famous KMT military official, her brother being the well-known pro-unification Left scholar Hsia Zhu-Jiu, and her husband Zheng Cun-Qi serving as Taipei Minister of Labor under Ma Ying-Jeou’s mayorship after a history of labor activism. Yet Hsia would raise the specter of China to attack Chu, as a Chinese student, when this was convenient for her.

Subsequently, there would be much discussion on the matter, provoking many articles written on the subject by commentators. Two online competitions mocking Hsia were also created as Facebook events. These, along with the online statements of involved parties, have been helpfully collected and organized by author and blogger Chen Jie-Hao, also known as Felis Simha, who intervened in the matter at several points.

Fu Jen’s Department of Psychology has refused to comment on events, citing privacy concerns and that the case was ongoing. But seeing as much discussion spilled over online, including online statements by the victim, her boyfriend, school administrators, and then commentators weighing on the matter from outside, this has raised questions about privacy, blame, and accountability with regard to sensitive cases of sexual assault and social media. There was much contestation regarding who exactly could claim being a victim here and how to take charges that did not necessarily have supporting evidence.

This has been raised by Hsia several times in her defense, with Hsia claiming Chu’s recollection of events included false accusations and was different from her recollections, and that Chu was acting irresponsibly in letting events explode out of control by posting on social media. Hsia generally claimed not to understand the rules of the Internet, and that Chu’s actions were stirring up an online campaign of persecution against her founded on lack of evidence. Defenders of Hsia on such grounds included students of Hsia and Hsia’s daughter Zheng Xiaota. Yet in consideration of the uneven relationship of authority between students and professors on the campus, it is also possible that if there was a cover up, these events would have never seen the light of day except by posting on social media.

Nevertheless, what would be sparking of anger in recent days is that Wu would later post on Facebook, apologizing to Hsia and others for complicating matters. It remains unknown as to under what circumstances this apology was made, for example, whether Wu was forced to make this apologize. Angering of many has been the the victim of a sexual assault was apparently forced to apologize. This provoked commentary from individuals as Miao Poya and Wang Dan and an action held on Fu Jen Catholic University’s campus. Livestream video of the event showed back-and-forth between an older woman and a student surnamed Tsai, Tsai having criticized Chu’s initial statement as lacking evidence and seeking to carry out grudges and later having been accused by Chu of being an accomplice of Wang.

The situation is a complicated one which has yet to be resolved. Questions of sexual assault on college campuses, of course, are often discussed worldwide, and sorting out questions of responsibility and blame is always complicated. Nevertheless, it remains to be seen as to whether justice will be arrived at in this case. Certainly, Fu Jen’s institutional handling of events to date do not leave one with much faith in the administration.