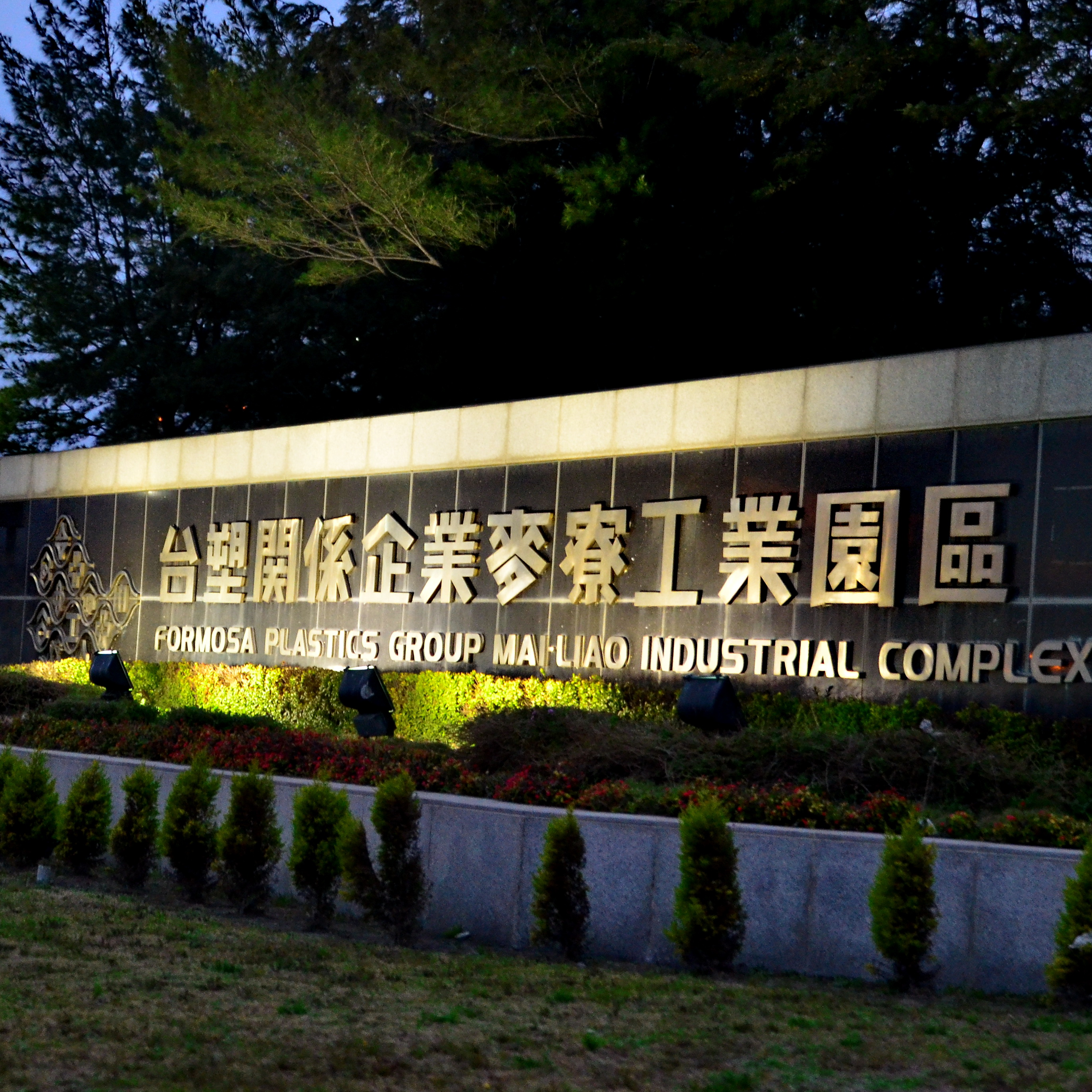 In the case of recent conflict between environmental and labor groups in mid-August regarding a coal power plant in Changhua, there would seem to be no easy answers. Namely, whatever the outcome, either the environment suffers, or there is a loss of jobs in the area.

Labor groups are protesting the shutting down of the plant due to the job losses that would occur, with the local government being proactive about new environmental regulations which would lead to the plant closing down. Over one thousand jobs would be lost, the plant being a substantial provider of jobs in the local area. On the other hand, environmental groups are demonstrating the environmental damage caused by the plant, seeing as the plant contributes to the deterioration of air quality in Changhua and is a risk to the health of local residents.

This would not be the first case in which Formosa Plastics or a Formosa Plastics owned company has come under fire for environmental damage. In past cases, the company has at times pointed to its role in stimulating local economies and creating jobs to defend from charges of environmental damage. This is not only the case in Taiwan, but also regarding Formosa Plastics owned chemical plants overseas. In Vietnam, for example, after mass fish die-offs was attributed to a Formosa Plastics-owned steel plant, the company sought to defend itself by claiming that Vietnamese residents would have to choose between the fish and the economic stimulus provided by the steel plant, a $10.6 billion USD investment in the Vietnamese company.

Formosa Plastics has in turn also filed lawsuits against critics, hoping to silence them. An incident in recent memory would be Taiwanese academic Ben-Jei Tsuang of National Chung Hsing University being sued by Formosa Plastics for accusing the plant of causing increased cancer risk in the vicinity of a hydrocarbon-processing facility in Mailiao. After Tsuang was sued for defamation by Formosa Plastics, over 1,000 academics worldwide would rally in defense, with a petition. Signatories included Nobel laureate Lee Yuan Tseh, whose Nobel Peace Prize was in the field of chemistry. But Formosa Steel has also been accused of chemical dumping, for example, dumping 3,000 tons of mercury waste in Cambodia in 1999 through bribing government officials. As such, violations of environmental protection laws by Formosa Plastics-owned companies as Formosa Chemicals and Fibre Corp. in Taiwan would be far from surprising.

Given this history of pointing to the jobs it has created in order to defend environmental wrongdoings, it is to be questioned in fact whether labor groups have been pushed by Formosa Chemicals management to demonstrate in favor of keeping the plant open. Sometimes, official labor unions are quite close to corporate management and, in this way, can sometimes act on the behest of corporate management. Nevertheless, it is a genuine problem that jobs will be lost because of the potential shutting down of the plant, and it would not be altogether surprising if this would lead workers to demonstrate.